"My Only ambition is to serve God in the most humble tasks."

He was born Alfred Bessette and was raised in Mont-Saine-Gregoire, a small town south-east of 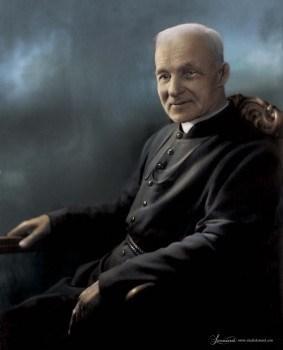 Montreal.  From his earliest days he exhibited an intense spirituality.  Alfred Bessette was accepted by the Congregation of Holy Cross in Montreal in 1872 and at the time was given the name Brother André.  He was assigned the task of porter at Notre Dame College in Cote-des-Neiges, Quebec, a position he remained at for forty years.

Brother André was greatly inspired by Saint Joseph and recommended that the sick pray to this saint.  Many claimed to have been cured through the prayers of Brother André and Saint Joseph.  Brother André refused to take any credit for the cures, however, as his reputation grew he became known as the miracle worker of Mount Royal.

In 1904, Brother André started a campaign to build a chapel to honour Saint Joseph.  Construction of the basilica, Saint Joseph's Oratory, began in 1924 and was completed in 1967. 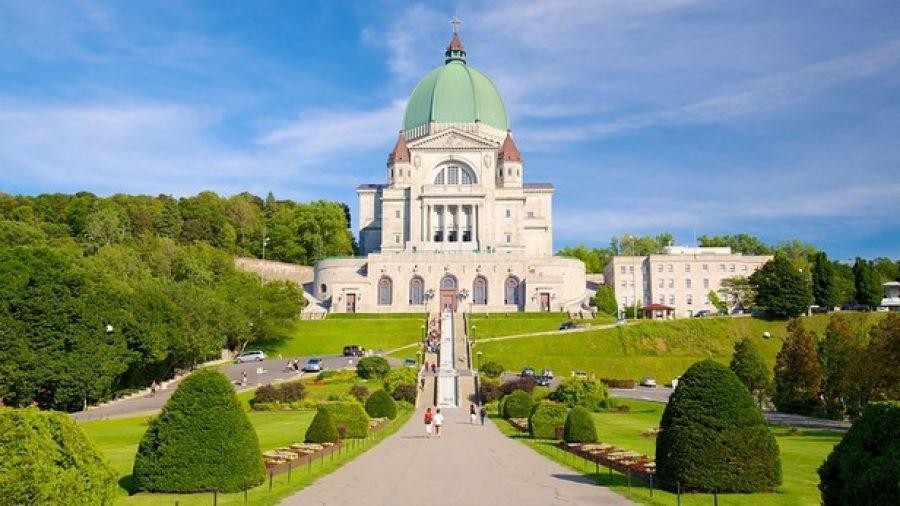 Brother André died in 1937 at the age of 91.  His remains are preserved in Saint Joseph's Oratory. 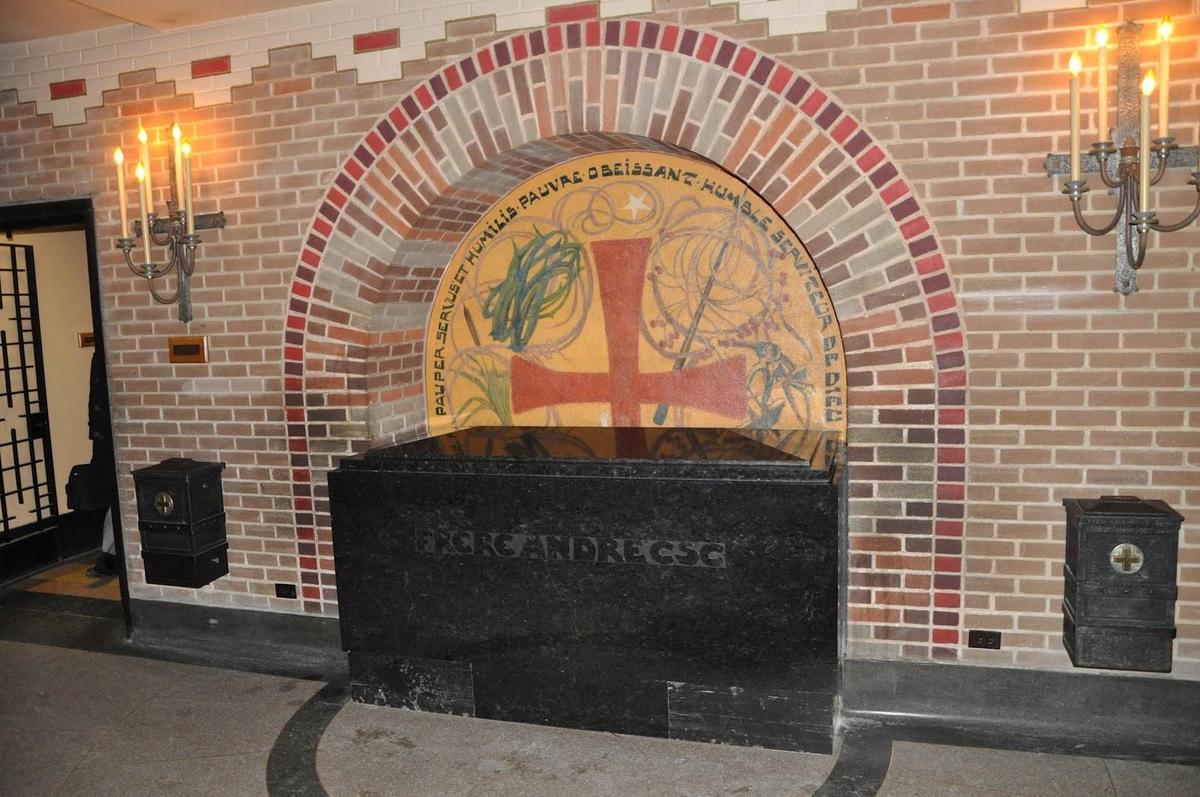 Brother André was beatified by Pope John Paul II on May 23, 1982.  The miracle cited in support of his beatification was the healing in 1958 of Giuseppe Carlo Audino, who suffered from cancer. 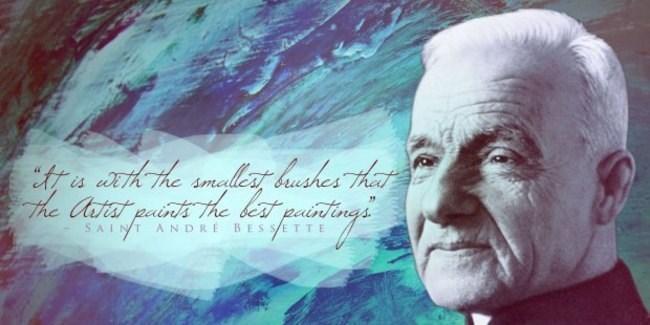